Jake Jacobs
Without firing a shot Obama is winning the Big Government War!

July 14, 2012
The headline of the October 19, 1961 Wisconsin State Journal reads: 'World Without War or Want' K Promises Utopia by '80. The "K" of course is the Communist Nikita Khrushchev who in 1956 while addressing Western Ambassadors in the Polish embassy declared with Marxist moxy, "Whether you like it or not, history is on our side. We will dig you in." Reflecting Karl Marx's words from The Communist Manifesto where he writes "The proletariat is the undertaker of capitalism.... and the bourgeoisie therefore produces, above all, it's own gravediggers. Its fall and the victory of the proletariat are equally inevitable." Soviet Socialist Nikita Khrushchev would in his many of his speech's reiterate Marx's "bury you" theme, when he would declare: "We must take a shovel and dig a deep grave, and bury colonialism as deep as we can... I once said, 'We will bury you,' and I got into trouble with it. Of course we will not bury you with a shovel. Your own working class will bury you." 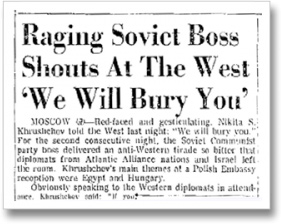 In a crafty and cunning way American Socialist President Barack Obama is fulfilling the predictions of Russian Socialist Premier Nikita Khrushchev with a clever clarion call for Hope and Change coupled with Executive malfeasance and subterfuge designed to convince Americans that his Utopic Schemes delivered by The State provides security for citizens from crib to crypt. Unfortunately, insecure, indolent, indulgent and entitlement minded American workers, the non-working welfare food stamp class along with the elitist media, Hollywood crowd and intellectuals are tricked or willingly joining in or buying Obama's utopic lies at the expense of hard-working Americans and the liberty we cherish so dearly. 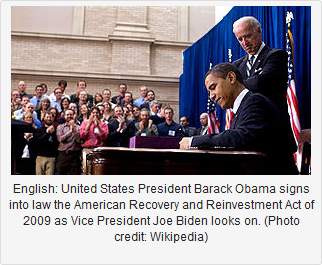 Obama and his Central government minions are instituting shovels upon shovels of legal machinations that are burying our Republic under the weight of oppressive Statist bureaucratic rules and regulations. Obama as tyrannical King brings us that much us closer to fulfilling Marx and Khrushchev's "bury you" prophecy, without firing a shot.

Ronald Reagan may have "won the Cold War without firing a shot" but we are losing the Legal-Cultural war without Barack Obama firing a shot. From anti-Constitutional Supreme Court decisions, to Justice Department racism and Fast & FuriousGate, Obama has not only brought his Harvard Marxist Critical Racial Theory to the White House he has brought his Anti-American Sovereignty "Internationalism" to D.C. with guns a blazing!

Even if we beat Obama and the Democratic Senate November 6th, on November 7th he and the Mobocrats will still come out shooting like the McLaury brothers at the OK Corral or Butch Cassidy and Che Guevara in Bolivia. Like the ghost of Sherman's march to the sea President Obama, the Progressives and Socialists in Congress in an Anti-Constitutional march across America will be hell-bent to continue their destruction of our heavenly republican values and freedoms. 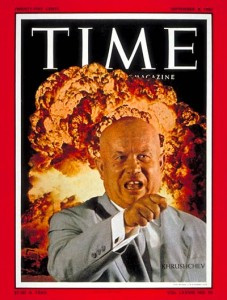 After promising to stop deficit spending and balancing the budget Obama and the Democrats bazookaed into American society the largest wasted stimulus spending in the history of America! After promising to fix our Health Care problems Obama and the Democrats slopped together a discombobulated monstrosity of bureaucratic bullets where citizens were fodder for the slaughter of more and more government control in our lives.

As lies and Alice in Wonderland double — speak permeate the White House, Capital Hill and the Elite Media about Obamcare's cost, HHS mandates and religious freedom, taxes, penalties, regulations, and rationing, Obama's domestic policies continue attempting to fool us with smoke and mirrors and manipulative propaganda.

Obama's Interior Department spear-headed by globalist Secretary Ken Salazar have declared war on American gas and oil stifling our ability to be freed from the likes of Venezuela's socialist Hugo Chavez and Muslim Middle East oil chiefdoms. In like manner our Commander & Chief's foreign policy relinquishes America's sacred Sovereignty to international law after law and treaty after treaty as Secretary of State Hillary Clinton and Secretary of Defense Leon Panetta give away Space, Sea, and Gun Rights to United Nation "One Worlders." Obama in many cases has placed International Law above American Constitutional Law. Thank you Occidental, Columbia and Harvard Law School for the splendid job you did in "educating" our President with an anti-American worldview.

President Obama forces unfunded mandates on American Sovereign States and dictates Federal absolutism with a drop dead attitude that tells Arizona and the rest of the country the executive orders I sign and "laws I pass" will not be undone! As the arrogant Nikita Khrushchev declared he would bury us, Obama in the same spirit declares he will bury American and State sovereignty and our constitutional republic under God with Central government control.

BUT, Not on our watch if we can help it! 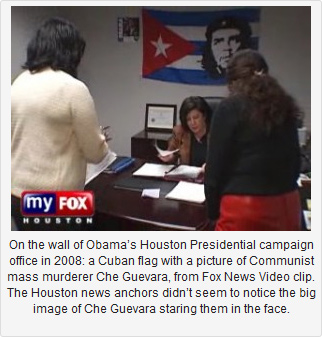 My fellow Americans, conservatives, libertarians, constitutional republicans, Tea Partiers, Patriots, Sons of Liberty and Daughters of Freedom, Obama-ism, Congressional Progressivism and Socialism can be and must be stopped to save our Republic. We must work hard until November 6th as we make Obama a one term President, stop Harry Reid and take back the Senate to work with the House we elected in 2010. If we win we will pop the campaign bottles and celebrate for a short while all along knowing that Obama and his comrades will get uglier and more Alinsky-ish as they ignore the voice of the people. I know from experience as a Wisconsin Public High School history teacher, I saw, felt and heard the MOB-ocrats and Occupy-crats in action as they ignored the will of the people of Wisconsin and America.

Heed my words; we will see the Mob again this Fall! These are individuals who disdain our Republic under God and the rule of law. Between November 7th and January 20th, 2013 with no holds barred and metaphorical guns a blazing they will attempt to continue to dismantle our Constitutional system with executive orders, congressional manipulation, deceptive mandates, judicial activism and they will continue to ignore many of the laws already on the books.

They will re-group, re-load, re-read The Communist Manifesto, Alinsky's Rules For Radicals and Reville for Radicals and come at our Republic with all they have until they fulfill their misguided dream of a godless Utopia on earth at the price of Life and Liberty in America. 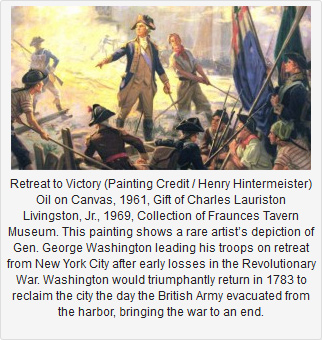 George Washington, in his address to the Continental Army before the battle of Long Island, Aug. 27, 1776 inspired his soldiers with these words I leave you. Please take them to heart as our Republic's life depends on it as does our children's liberty and prosperity. Either we conquer or die.

"The time is now near at hand which must probably determine whether Americans are to be freemen or slaves; whether they are to have any property they can call their own; whether their houses and farms are to be pillaged and destroyed, and themselves consigned to a state of wretchedness from which no human efforts will deliver them. The fate of unborn millions will now depend, under God, on the courage and conduct of this army. Our cruel and unrelenting enemy leaves us only the choice of brave resistance, or the most abject submission. We have, therefore, to resolve to conquer or die."

The Battle is never over, we must find the courage and always remain vigilant versus those who would destroy the American way of life. My fellow Patriots let us resolve today to conquer the Big government oppressors for "the fate of unborn millions!"