Marielena Montesino de Stuart
A world view of the U.S. debt: If America falls-who will come to her rescue?

July 24, 2011
"When the people once surrender their share in the legislature, and their right of defending the limitations upon the government, and of resisting every encroachment upon them, they can never regain it." — John Adams

It's dark inside the White House 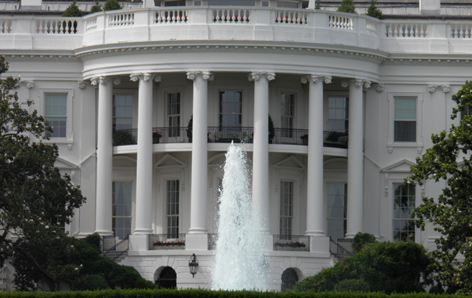 President Obama's administration is leaving Americans in the dark, as it continues to push the United States further into debt and subservience to other nations.

On the other hand, the solutions that have been offered through Cut, Cap & Balance are transparent and have been the only ones that make sense — in this battle to save America at the edge of an economic precipice.

It is shameful that a debate on Cut, Cap & Balance was tabled by the Senate.

What do Senate Democrats fear?

The will of the people?

Americans want and deserve a solution to the debt, and this includes passing a crucial Balanced Budget Amendment to the U.S. Constitution.

Tax increases are not the solution to the debt. 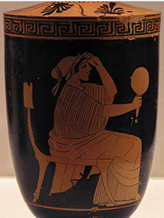 The Hellenic Mirror: A reflection of our reality?

The fall of America as the world's economic leader would be an event of proportions and repercussions never seen before. It would overshadow any Greek Tragedy — including the current financial one. 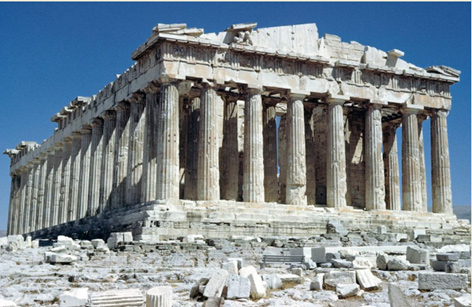 Much to the detriment of our national security, Americans have been pawns in an economic environment "propped up" by borrowing money from other countries — most significantly from the Communists in Beijing. As such, China is the biggest investor in the U.S. debt — and our most dangerous economic and military enemy. 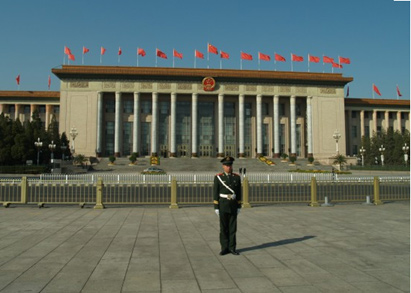 "Our retaliation should not be restricted to merely military matters, and we should adopt a strategic package of counterpunches covering politics, military affairs, diplomacy and economics, to treat both the symptoms and root cause of this disease."

Yuan added that Washington could be punished through "oblique means and stealthy feints... such as dumping some U.S. government bonds."

Added to the arsenal of punishments that the Communist Chinese have in store for us, is the development of electromagnetic pulse weapons, which would be used against U.S. aircraft carriers — should the People's Liberation Army attack Taiwan and Americans dare to intervene.

If America falls — no one can come to her rescue. Only God can save America. 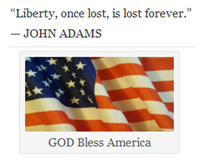 CLICK on the U.S. Department of the Treasury below to see who owns the U.S. debt: 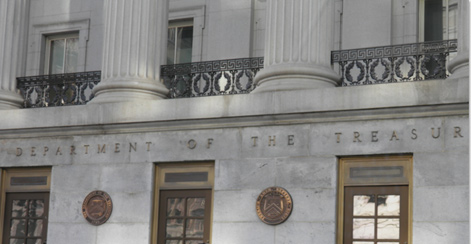 The Beijing Affair (Part One)